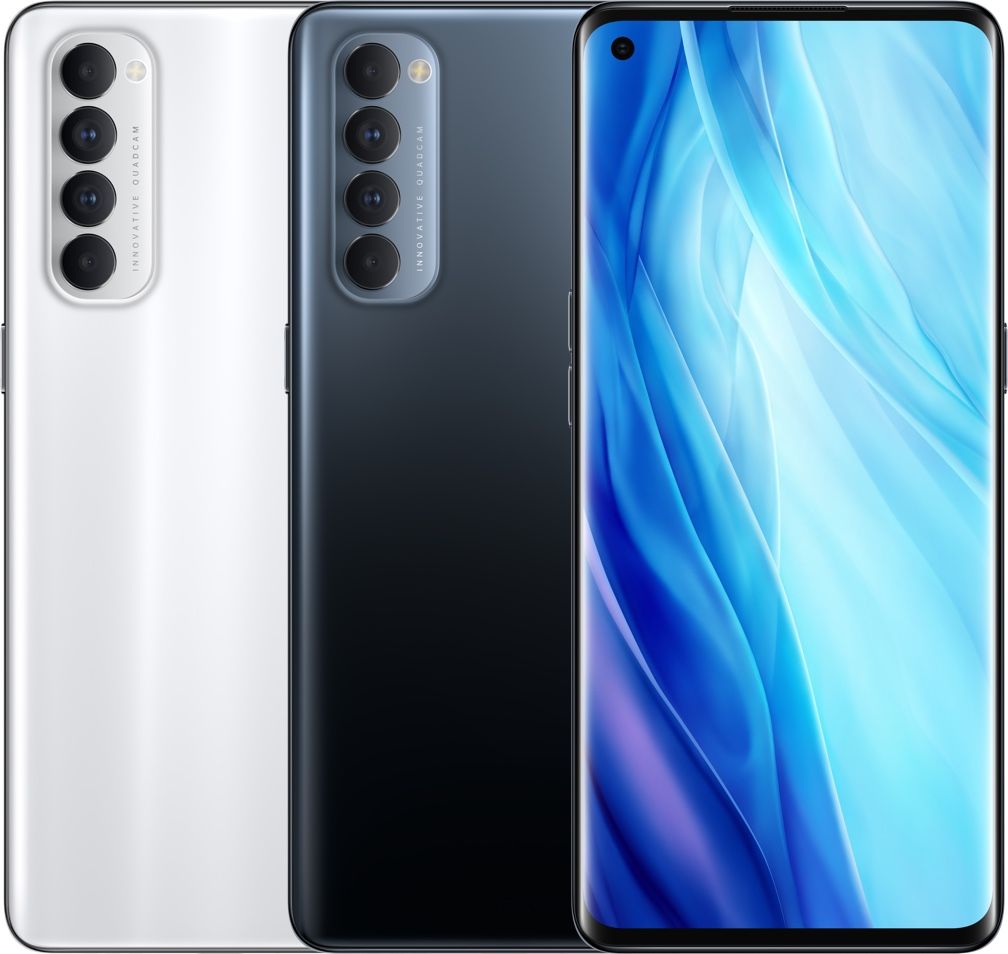 It’s 2020 and there is a crazy number of phones out there vying for your attention. Well, one of the ways that Oppo thinks they can stand out from the crowd is by cramming some of the features normally found in top-tier flagship devices into the mid-range Oppo Reno 4 Pro. 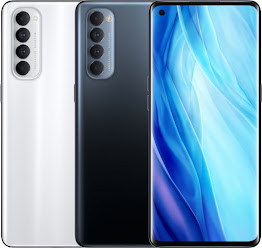 This thing has superfast 65 Watt charging, a big curved display with a 90 Hertz refresh rate, and some truly impressive camera features while running on a Snapdragon 720G, and 8 gigs of RAM + 128GB variant is priced Rs 34,990. Handling the Reno Four Pro, it might not even be that shocking that it’s packed with flagship features. ‘Cause this thing does not really feel like a mid-range device at all.

It’s super thin and light, but, not so light that it feels like there’s nothing on the inside, you know?  There’s a lot in there, as we’ve mentioned, but we’ll get to that in a moment. On the back, there’s a beautiful fingerprint-resistant matte finish along with a quad rear camera array. We’ve got three physical buttons total, two on the left side for volume, and the power button on the right.
Also Read:

Google Pixel 4a, Every Thing You Want To Know! Specifications

DISPLAY:
There’s a SIM card tray and microphone on the top, along with a single speaker, USB Type-C charging port, and a headphone jack on the bottom. In these dark times, it is good to know that some brands still follow the old ways. Keep the three and a half millimeter dream alive, Oppo. Now for the display. Once again, it’s hard to differentiate the Reno 4 Pro from a flagship here. It’s a six and a half-inch super AMOLED with a 2400 by 1080 resolution, and a 92.01% screen-to-body ratio. That’s helped a bit by the 3-D curved screen. 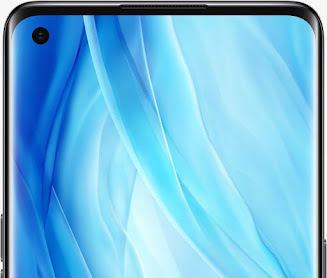 Now we’ve seen some brands move away from the curved edge design. But for those of you who like it, this one comes with a sidebar function that you can use to pin frequently used apps. The real kicker with the display though is the 90 Hertz refresh rate, with a touch sampling rate of up to 180 Hertz. That translates to not only a smoother experience scrolling through photos or social media, but also to snap your gameplay, so you can tell your defeated enemies that they’ve paid too much for their phone or whatever.
BATTERY:
In Oppo Reno 4 pro you get 4000mAh battery, which you get more enjoy. Now it’s not the 120 Hertz that we’re seeing in some of the newest flagships, but 90 is a huge step up compared to 60. And there’s really just no going back. Now, after all that snappy gameplay, obviously, you’re gonna need to recharge. And that’s where their 65Watt charging comes in handy. Oppo calls their flash charging tech Super VOOC 2.0, and they say it can fully charge the Reno 4 Pro from zero to 100% in just 36 minutes.
It sounds incredibly dangerous. Like, can you imagine the heat that produces? Well, okay. Actually, Oppo has been developing its SuperVOOC technology since 2014. Part of the solution is toused a dual-cell battery system in which two five-volt cells receive current in an alternating pattern, eliminating the need to reduce the voltage in order to avoid heat buildup. Pretty cool, get it? Oppo also uses specialized chips in the charging adapter, USB cable, and the Reno 4 Pro itself, which check that the voltage and current levels are within permissible limits.
Also Read:
( Oneplus Nord Review, Worth It! Should You Buy?)

Now, Oppo says that with only five minutes of charging, you can watch YouTube for four hours. And while I wasn’t gonna pay Riley to watch four hours of youtube videos at work, we did put Oppo’s charging claims to the test. But, thanks to regional differences in power delivery, that’s only gonna give us 50 Watts of charging. But to make sure we got the full 65 Watts with the Reno 4 Pro, It’s a LiteFuze power converter that I actually got for a completely unrelated project, but it definitely came in handy here. So, five minutes plugged into this monster got us to 18%. 10 minutes got us 37%. It’s basically linear at that point.
At 15 minutes, we were up to 51%, and then by 20 minutes, we were at 70%. 30 minutes brought us to 94, and so on and so forth. Honestly, I didn’t expect the full charge to come so on the nose, but we hit 100% at 36minutes and 41 seconds. Like I was wondering, why did Oppo say 36 minutes, instead of like, you know, under 40. I guess it’s ’cause its literally like 36 minutes, like exactly. Suffice to say, if phone uptime is the most important thing to you, you really can’t go wrong with the Reno Four Pro. And the last thing we wanna talk about is the camera. 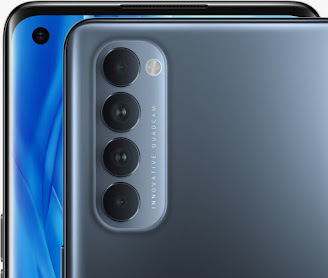 Camera:
Now, modern smartphones are really taking advantage of AI-powered processing to make gorgeous-looking photos. In Oppo Reno 4 pro Rear cameracm: 48 megapixel (1.7 micron) + 8 megapixel (f/2.2) + 2 megapixel (/2.4) + 2 megapixel (f/2.4). Which you get amazing pictures. the Reno 4 Pro is expanding that idea creatively in a couple of ways. First off, you have a number of zoom options in both photo and video mode, which gives you a lot of flexibility in terms of how you compose your shot. And in our tests, photos and videos were taken with this camera look nice and crisp with surprisingly good color and dynamic range, especially, guys remember, this is really important, for a mid-range phone.
It even gives phones that are focused on photography, like the Google Pixel line, a run for their money. But Oppo also fits in some funAI-powered creative features, including AI Color Portrait, which lets you desaturate the background while retaining the color of the subject in the scene, something you would normally have to do in post. And this mode even works with video recording. You should see how fast Taran could do this on his station compared to the phone it’s macroscope.

I mean, maybe fast. It’s got a lot of macros. Yeah, he is pretty fast. – Low-light modes are also getting really good in modern phones. Although, you only really expect to see really strong low-lighting flagship phones. But, the Reno Four Pro’s Ultra Dark Mode is about as good as I’ve seen. Front Camera 32 megapixel (f/2.4) aperture.  even got a specialized low-light mode for selfies, appropriately titledUltra Night Selfie Mode. So you can entertain your deepest narcissistic tendencies, even in the blackest night of the soul. Now we didn’t even talk about how Oppo’s flavor of Android, called Color OS, has come a long way and manages to add some life-enhancing features while still allowing you to basically get as close to stock Android as you want. But, I think we’ve said enough.
If you guys are interested in a mid-range phone that punches above its weight class, check out the Reno 4 Pro. If you guys enjoy share this one, Subscribe to our Newsletter.
Spread the love